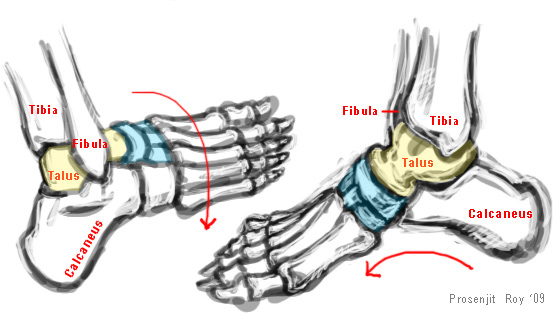 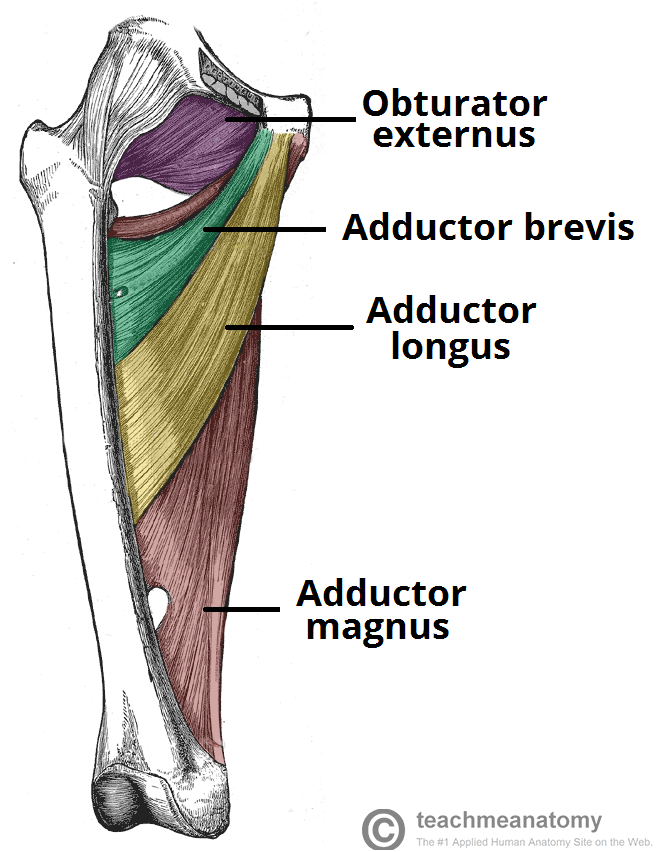 The inner thigh muscles (aka adductors) and talus bone (the one that connects the shin to rest of the foot) have an interesting relationship during gait.  As we load weight onto our foot the talus bone should internally rotate and evert (drop inwards).  This action leads the shin bone and hip into internal rotation thereby shortening the adductor muscles.  One could say that these motions are coupled during gait.  During propulsion the opposite occurs as our talus, tibia, and hip all externally rotate.  This coupled action lengthens the adductor muscles.

Over the past couple months I have seen a relatively consistent pattern of poorly functioning adductor muscles with a talus that is stuck in internal rotation in people with non-traumatic medial knee pain. By stuck I mean it does not like to externally rotate during the propulsive phase of gait.

Does it make sense that a talus stuck in internal rotation is trying to pick up the slack for a lazy adductor that doesn’t’ want to internally rotate the hip? Or maybe the lazy adductor cannot fully lengthen because the talus is stuck in internal rotation?  Either way this type of dysfunction can wreak havoc on the ankle, knee, hip and low back. We could trace this compensation pattern higher up the kinetic chain but for brevity sake we’ll stop there. 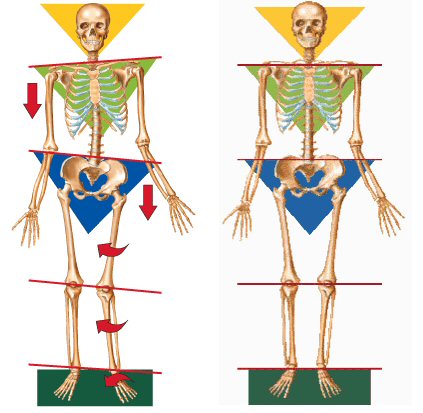 How the initial dysfunction came to be lies in a case by case basis.  The foot controls the hip and the hip controls the foot. Chicken or egg. Dysfunction can go up or down the chain depending on the person and their movement history.  If you have tight ankles and/or tight inner thighs consider getting assessed by a practitioner who sees the body as a whole.  An NKT®/AiM practitioner would be ideal but many other approaches can help as well.  An orthotic may help the knee pain but it sure as hell ain’t gonna correct the movement dysfunction.

It might be time to change the way you move.

1 ) These people probably have glute amnesia as well.

2)  This pattern will not be found in ALL patients with medial knee pain, but it will be seen in many